Take a look at some of fashion campaigns that were banned in the UK and elsewhere. 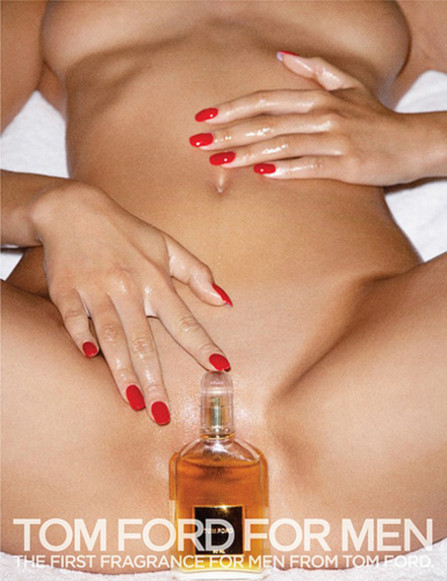 Tom Ford: Shot by Terry Richardson in 2007, this provocative Tom Ford campaign was criticized for its pornographic approach and was subsequently banned in several countries.

Levis: Banned in the UK, this advert from Levis went viral online. Featuring a supposedly blind man watching a woman strip in a public toilet, it has had over 26 millions views to date.

Part of Diesels ”Kick Ass” campaign. With the tagline ”Diesel Sneakers. Not made for Running. (Great for Kicking Asses)”, it was never released on TV but went viral online.