Beyonce’s full summer ad campaign for H&M has been revealed, and she is definitely beach-body ready.

In a campaign titled “Beyonce as Mrs. Carter in H&M,” shot by Inez van Lamsweerde and Vinoodh Matadin, Beyonce shows off her post-baby body in an array of colorful H&M swimwear cover-ups.

“I’ve always liked H&M’s focus on fun affordable fashion. I really loved the concept we collaborated on to explore the different emotions of women represented by the four elements — fire, water, earth and wind,” said Beyonce. “It was a beautiful shoot on a tropical island. It felt more like making a video than a commercial.”

The campaign, which was shot in the Bahamas earlier this year, will help promote her upcoming world tour. A full TV spot will also join the print campaign, and will feature a new song, “Standing on the Sun.” 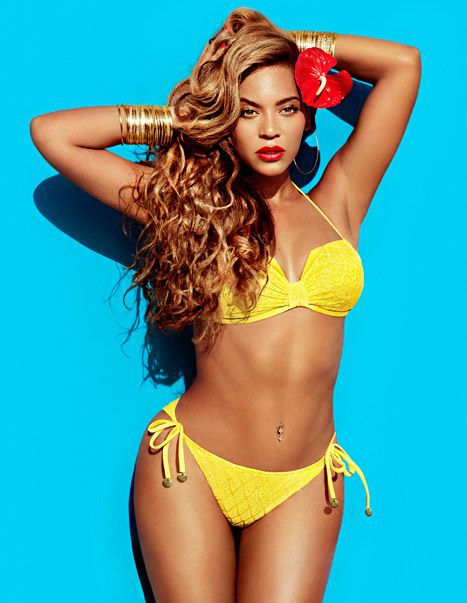 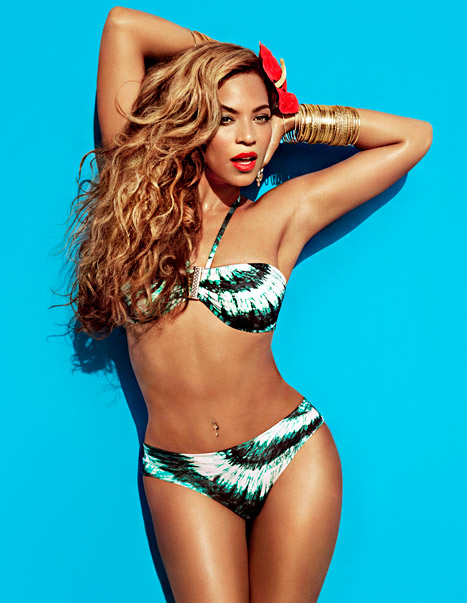